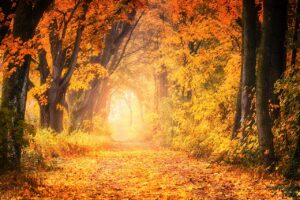 Andy Rooney, one of the iconic team members of the 60 Minutes news program, shared a lot of his insight, humor and wisdom over the years. In fact, his segment became one of the most popular, and for very good reason.

Rooney’s segment, “A Few Minutes with Andy Rooney,” offered a satirical look at common and trivial everyday issue, such as the cost of groceries, annoying relatives, faulty Christmas presents, family vacations and so much more.

One of his most popular pieces, called “Rooneyisms,” is too good not to share with our readers:

I don’t know about you, but I’ve learned some really great lessons, truisms and reminders from these Rooneyisms. It’s funny, virtually everyone thinks “I really need to start…..” but most of us never really get around to smiling more, helping people, saying “thank you,” remembering that love is the most valuable of treasures — maybe these Rooneysims are the ideal reminder that there’s no time like the present.

Andy Rooney is right — not liking or ignoring facts doesn’t change them and under every hard shell which someone wears as a protective armor, is someone who just wants to be accepted and loved. Today, I hope that more people decide to go out and live life to the fullest, that more of us have reason to smile and that once and for all, people realize that love really is the answer.